Not far from the Roman town of Aquileia and from Palmanova, a historic fortress city founded in the 16th century by the Venetians, is the municipality of Pocenia.
In this area of ​​the province of Udine, near the Friulian Riviera, the cultivation of vines finds its ideal territory, so much so that it is the production area for the excellent Friuli DOC wines. It is precisely here that the Reguta winery of Giuseppe and Luigi Anselmi, founded in 1928 by his father Ettore, is located. He passed on his experience to his children and grandchildren, cultivating the land with a great sense of belonging.

The company today boasts 250 hectares of vineyards, which are our garden near the sea, ventilated by sea breezes and with mainly clayey soils rich in mineral salts, in which various varieties of both native grapes are grown, such as Refosco dal peduncolo rosso , Friulano, Pignolo, Ribolla Gialla or Verduzzo, both international, such as Merlot, Pinot Grigio, Chardonnay or Cabernet Sauvignon and from which we obtain fragrant wines with an unmistakable taste. We are also among the major producers and bottlers of Prosecco DOC Spumante del Friuli-Venezia Giulia.

A century of history, a lot of experience, great traditions and an eye to the future.

Here the climate benefits from the proximity of the sea, which offers summers that are always windy and therefore not very humid and winters are not too rigid, with temperatures that only rarely drop below freezing.

The Bora wind contributes to making the climate dry. The proximity of the Adriatic Sea determines beneficial currents of warm and brackish air, creating an exceptional microclimate with an average high annual temperature.

The soils are clayey in nature, with a sandy component, and have originated over the millennia from alluvial phenomena that have transported clay, sand and mineral debris of various composition to the sea.

Climate and soil favor an optimal development of the vine and ensure good conditions of equilibrium of the plant which has found in this territory an ideal habitat to produce and mature its generous fruits.

Every year we experience firsthand the charm of this tradition. From the beginning of September to late October we collect and bring the grapes grown with care during the summer season to the cellar. A great commitment that gives us the priceless satisfaction of attending the birth of our wines.

Our products are appreciated and known both nationally and internationally. We export more than half of our production to many European and overseas countries. The American and Russian markets are booming. 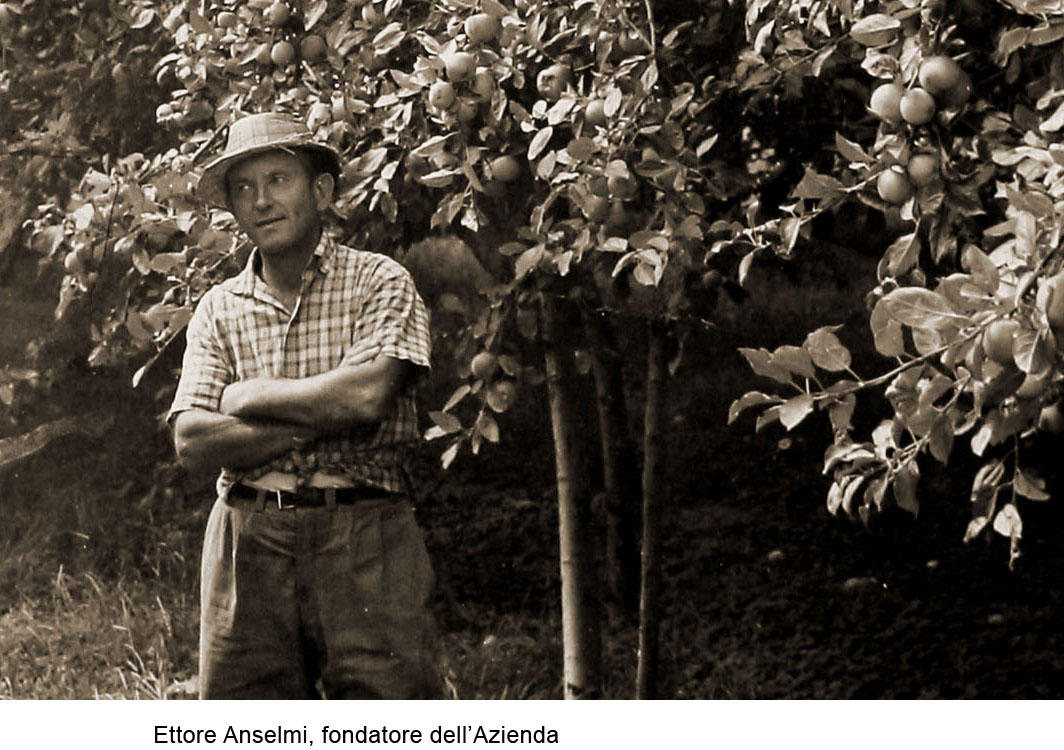 At the end of the 1920s, our father Ettore founded the company in the Verona area, dedicating himself to the cultivation of vineyards and orchards. The grapes were vinified with an annual production that reached 2,000 Hl of wine. 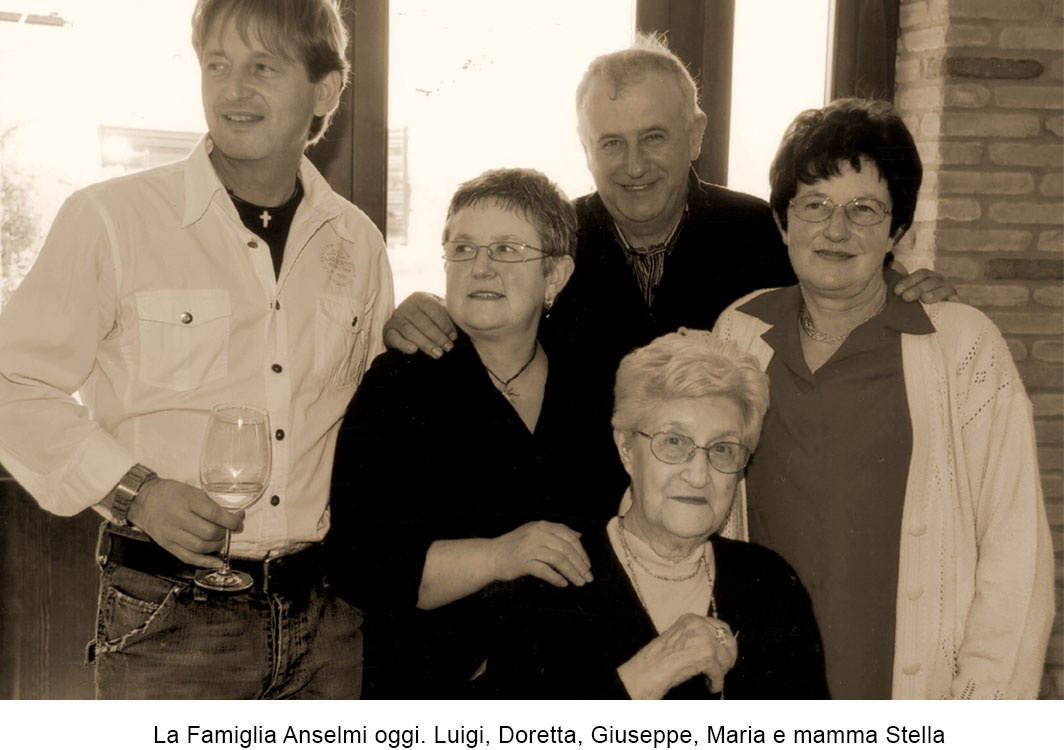 Later at the turn of the 1950s our whole family moved to Friuli in Pocenia. We wanted to give continuity to our business and in fact in these years the first vineyards and orchards are planted in the new Friulian territory.

Starting in the 1980s, we work alongside our father in the management of the company and together we decide to give a strong boost to the cultivation of the vine. The vineyard area becomes more and more consistent (up to the current 250 ha).

Starting in the 90s and the first decade of 2000, we strongly believed and invested in the Pinot Grigio variety and subsequently, up to our days, in Prosecco. In parallel, we have made significant investments in technologically advanced cellar equipment, to guarantee a high quality product.

The farmhouse was born

In 2009 we enthusiastically decided to dedicate ourselves to opening our agritourism business. In the chosen and appropriately used room we have the opportunity to offer our wines to an increasingly loyal audience, while in the adjoining cottage carefully restored we offer warm hospitality in our 10 rooms.

You must be 18 years old to visit this site.

Please verify your age. Note: This popup can be deactivated from the backend or set on specific pages.